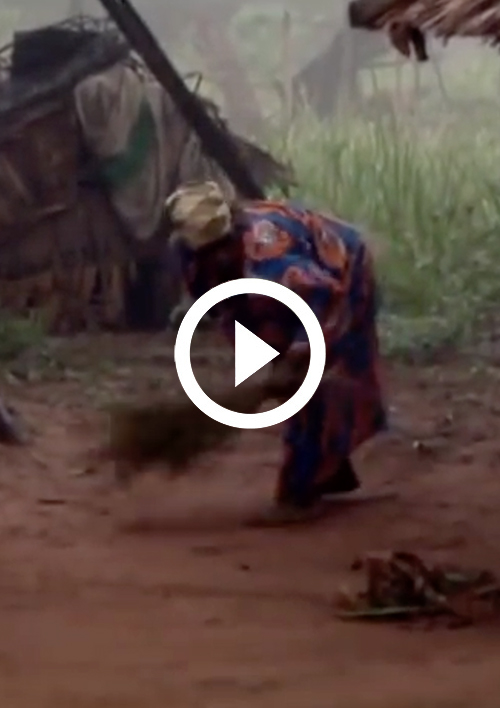 Accessing and using the forests upon which they depend for survival is one of the main challenges faced by local communities in the Congo Basin rainforests, especially for indigenous ‘Pygmies’.

National laws offer very few rights for Central Africa’s forest people, and even lands that have been occupied by them for many generations can be taken away at will, and handed over to companies to exploit for their timber.Maps of the Congo Basin often make it appear empty of human settlement, giving rise to the erroneous belief that these lands are an unoccupied ‘wilderness’ available for others to use. But a technique called ‘participatory mapping’, a tool which combines the traditional knowledge of forest dwellers with sophisticated modern technology, is a means of showing the presence of otherwise ‘invisible’ forest people.

The film, produced in collaboration with Central African NGO MEFP and film maker Luis Leitao, follows the story of how an indigenous BaAka community in the Central African Republic has used mapping to support their claims to traditional lands in the face of growing pressures from outside forces, in this case the creation of a strictly protected area. It aims to challenge conventional notions of conservation, arguing that forest communities should be at the heart of efforts to conserve the forest.