The Rainforest Parks and People Database aims to promote transparency, accountability and efficacy in the funding and social impacts of protected areas in the Congo Basin.

Strictly protected areas in Central Africa carry a heavy human cost. Research by the Rainforest Foundation UK and our local partners has found they are typically created without the free, prior and informed consent of local people who suffer displacement, brutal exclusion from these areas, and the cessation of their traditional forest livelihoods, sometimes accompanied by human rights abuses by armed park rangers. Despite hundreds of millions of dollars invested in militarised conservation in recent decades, it has not been particularly effective in conserving biodiversity either, with many key species in decline and a lack of evidence to substantiate claimed conservation successes.

As part of an effort to promote transparency, accountability and efficacy in biodiversity conservation in Central Africa, the website presents geographical information for about 35 protected areas in the region and their funding sources. Users can look at the various impacts on forest communities including known displacements, human rights abuses and any economic benefits derived from them. 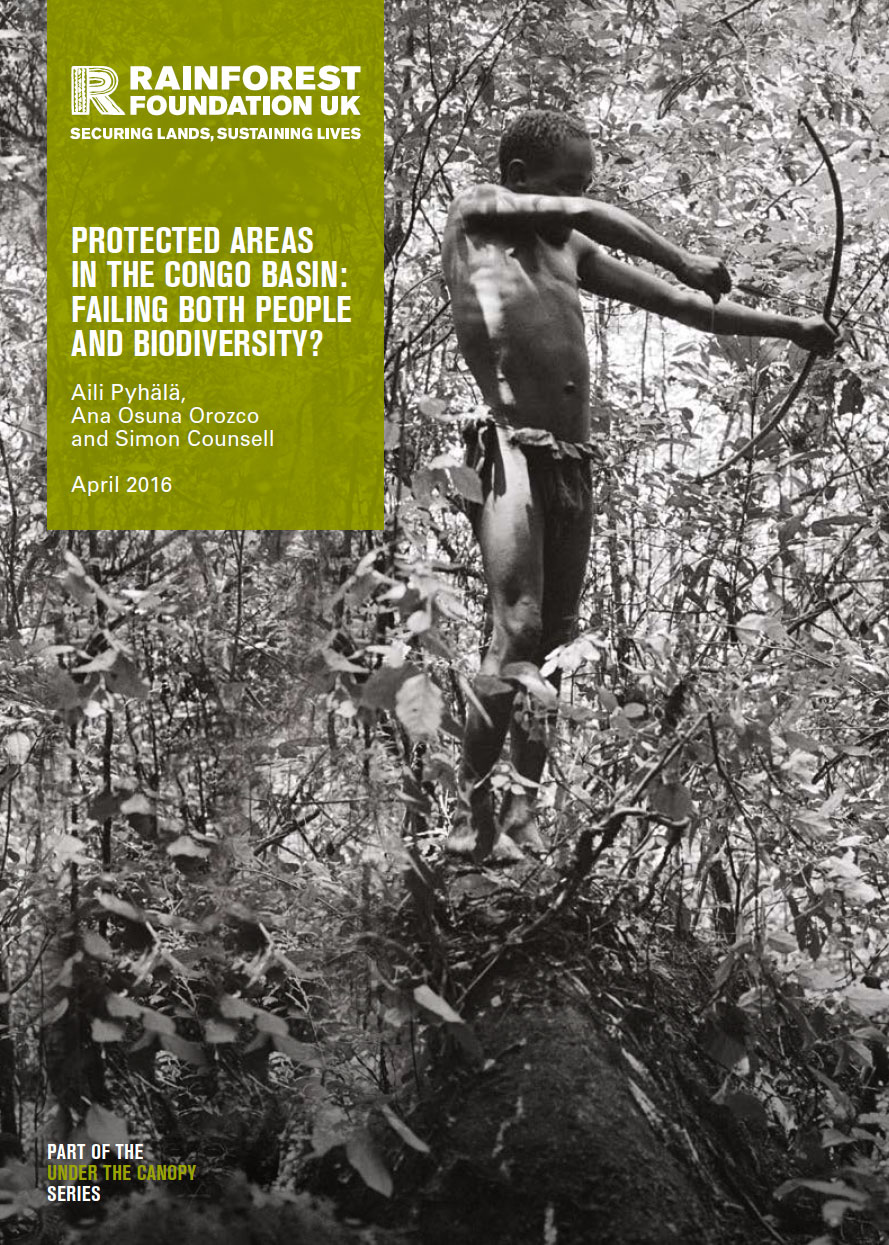 PROTECTED AREAS IN THE CONGO BASIN: FAILING BOTH PEOPLE AND BIODIVERSITY?

Protected areas in Africa’s great equatorial rainforests are falling well below expectations both in terms of conserving wildlife and respecting local peoples’ rights.

The Human Cost of Conservation in the Republic of Congo

Conkouati-Douli and Nouabalé-Ndoki national parks and their impact on the rights and livelihoods of forest communities. 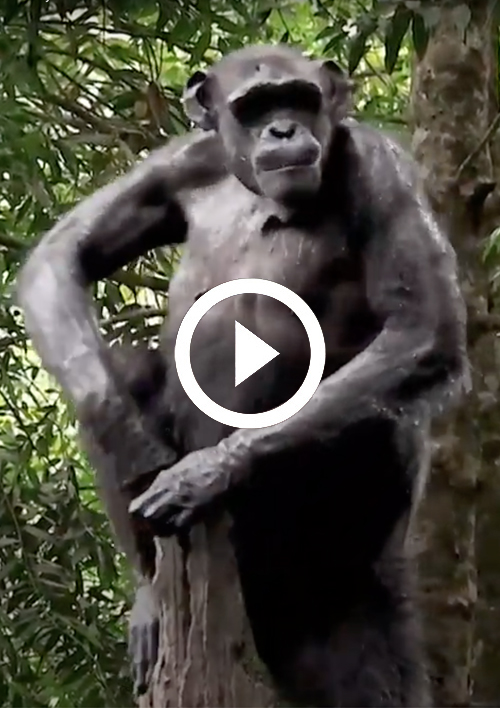 PROTECTED AREAS IN THE CONGO BASIN: FAILING BOTH PEOPLE AND BIODIVERSITY?

A short film on the human cost of strict nature conservation in the Democratic Republic of Congo.